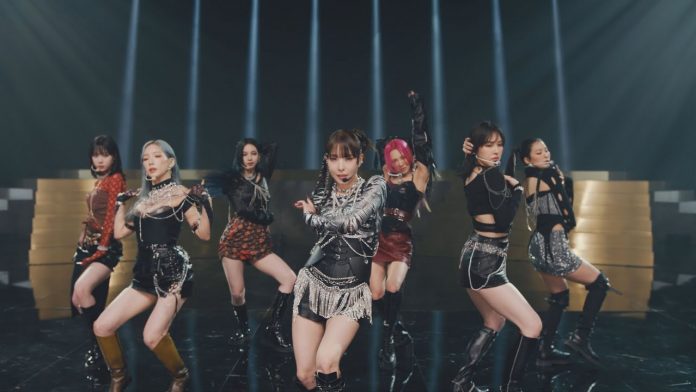 SM’s new project female group ‘GOT the beat’ is scheduled to make its debut at this day’s performance.

This concert is based on the concept of ‘SMCU (SM Culture Universe)’, SM’s content world view.

SM Entertainment will hold a concert on January 1, 2022 and unveil a new project group ‘GOT (Girls On Top) the beat’.

It is a project group created by a combination of female artists from SM.

The first group, ‘God the Beat’, is a 7-member group consisting of BoA, Girls’ Generation’s Taeyeon and Hyoyeon, Red Velvet’s Seulgi and Wendy, and Aespa Karina and Winter.