STAYC joins ‘Our Blues’ OST… ‘Star’, a fresh feeling to be presented with an acoustic sensibility 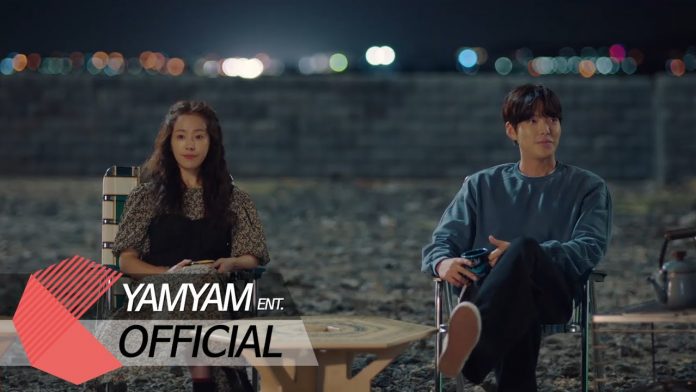 Girl group STAYC decorates the OST for ‘Our Blues’ with a refreshing charm.

From their debut song ‘SO BAD’ to ‘ASAP’, ‘STEREOTYPE’, and ‘RUN2U’, STAYC joined the OST of ‘Our Blues’ and a more complete lineup was formed.

The anticipation for the new song ‘Star’, which is released by STAYC, who has established themselves as a 4th-generation idol through their own color, is growing.

In the OST of ‘Our Blues’, producer Dongwoon Song, who emerged as a hit song maker while overall producing OSTs for the dramas ‘Hotel Del Luna’, ‘Descendants of the Sun’, and ‘It’s Okay, That’s Love’, participated in creating luxury OST songs.

The tvN weekend drama ‘Our Blues’ is a drama that supports the sweet and bitter lives of all who stand at the end, climax or beginning of life.