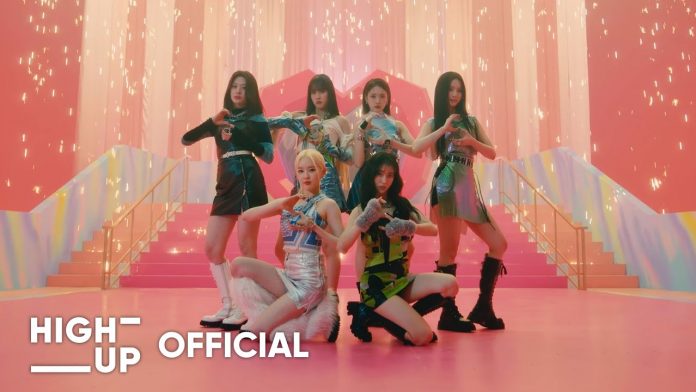 StayC proved its presence as a ‘4th generation leader’ by listing in the US lineup of ‘KCON 2022 Premier’, which announced the resumption of offline events for the first time in two years since September 2019.