Stray Kids, #11 on the US Billboard 200… foreign press spotlight 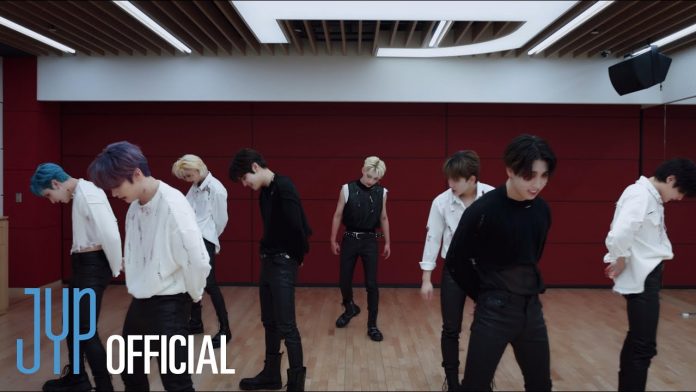 The group Stray Kids is gaining prominence in the US market.

According to the US Billboard’s chart on the 9th, Stray Kids ranked 11th on the Billboard 200 chart, the main album chart, with their 6th mini album ‘ODDINARY’.

The New York Times and Nylon also highlighted the achievements of Stray Kids.

“Stray Kids, who are writing a new history, sold 103,000 copies in a week and achieved the highest sales volume in one week among albums released this year. We are looking forward to their future as a group with natural talent.”