Stray Kids announced their New Year’s aspirations at 00:00 on the 1st (KST). Scale expansion such as fan meetings and world tours 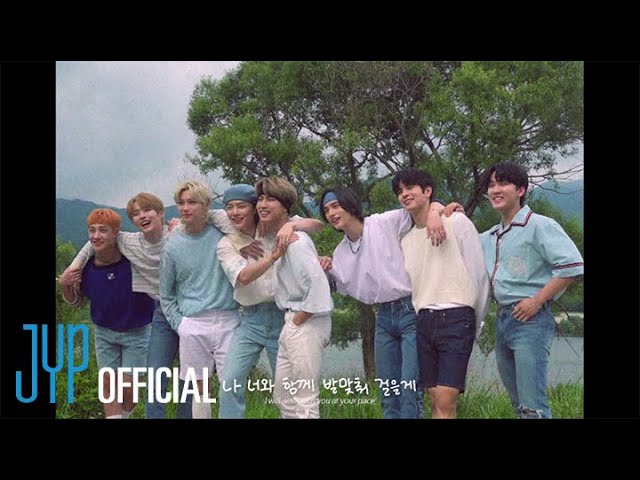 Stray Kids announced their aspirations and plans for the new year and heralded a higher emergency.

JYP Entertainment released the video ‘Stray Kids “Step Out 2022″‘ with its 2022 goals on the official social media channel at 0 o’clock on the 1st, and introduced various projects to be developed this year.

In the video ‘Stray Kids “Step Out 2021”, released on January 1 last year, they promised their first official fan meeting, 2nd regular album, season song, collaboration, etc. Stray Kids, who showed their love for their fans, will further increase the satisfaction of fans around the world through an upgraded plan and play an active role in the global market.

Stray Kids opened the video for their self-composed song ‘#LoveSTAY’ through the official social media channel at 00:00 on the last day of 2021, on December 31st, and conveyed solid fan love.