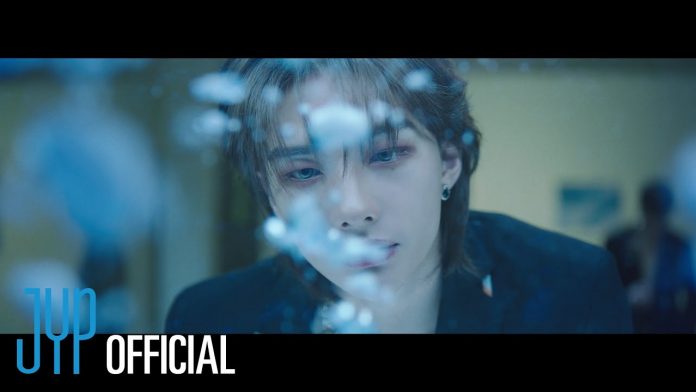 In particular, the unidentified heart monster in the trailer video reappeared in these teasers, raising curiosity about the new album and the title song ‘CASE 143’.

Stray Kids will release a new mini album in about 7 months after the album ‘ODDINARY’, which was released in March of this year and topped the US Billboard’s main chart ‘Billboard 200’.

Stray Kids’ new mini-album ‘MAXIDENT’ and the title song ‘CASE 143’ will be officially released on October 7th at 1pm, eastern time in the US.

(You can find Stray Kids’ group and unit teaser photos from the source link below.)