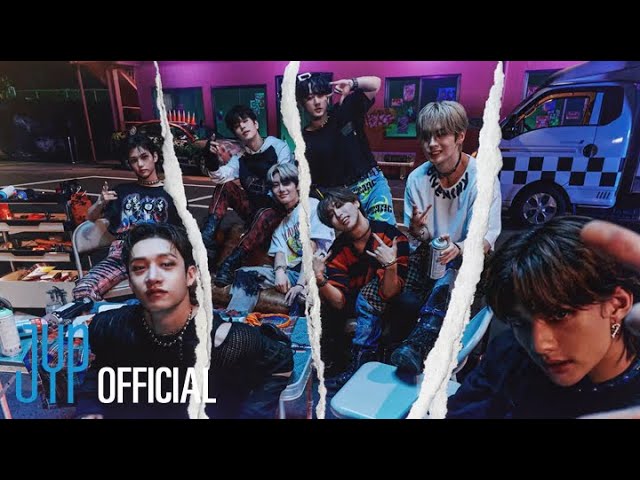 Stray Kids added a global record ahead of their solo concert at the KSPO DOME (Olympic Gymnastics Stadium).

Stray Kids, who greeted the audience at KSPO DOME for the first time after their debut, reproduced the heat of the second world tour, which was held in a total of 19 times in 9 cities.

The title song ‘CASE 143’ is a song written and composed by Bang Chan, Changbin, and Han of the group’s producing team 3RACHA.

With 3RACHA in the lead, Reno, Hyunjin, Felix, Seungmin, and I.N. , all 8 members put their names on the credits and lit up the ‘self-producing group’ modifier.

Meanwhile, Stray Kids’ KSPO DOME solo concert will be held at 6 pm on September 17 and 5 pm on the 18th.