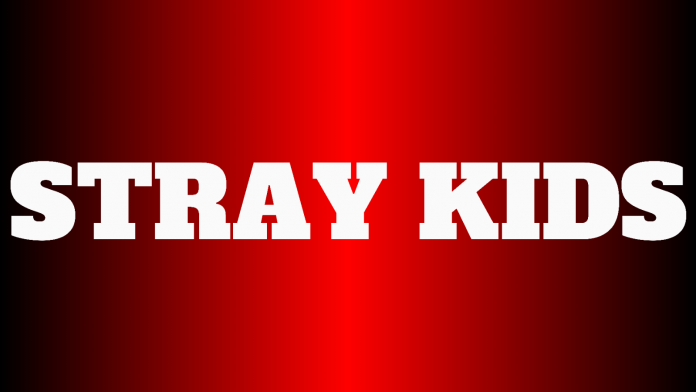 The group Stray Kids will release their digital single album ‘SKZ2021’ on the 23rd.

According to the published image, Stray Kids will release their digital album ‘SKZ2021’ at 6 pm on the 23rd (KST).

In the video ‘Stray Kids STEP OUT 2021’ uploaded on January 1 of this year, Stray Kids announced their aspirations and plans such as the first official fan meeting, their own reality, 2nd regular album, season song, collaboration, pop-up store, etc.

Starting with the fan meeting, the members kept their promises, such as the self-reality ‘SKZ CODE’, global collaboration, and release of a special holiday single, and once again deliver their love to fans through the digital album ‘SKZ2021’.