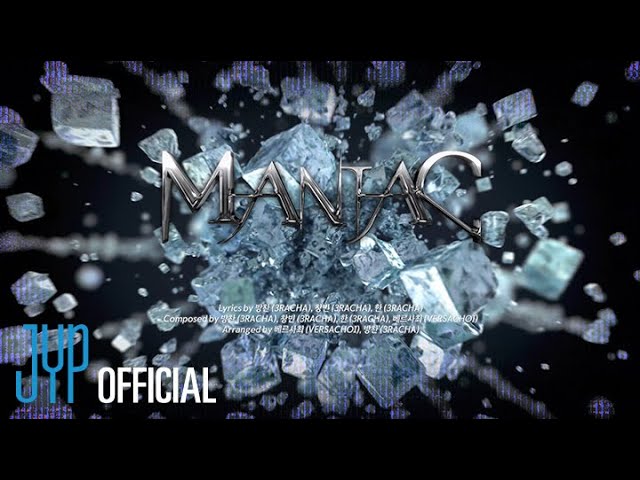 Ahead of their comeback, Stray Kids has opened all the highlights of their new mini album ‘ODDINARY’.

At 0 o’clock on the 14th, ‘Stray Kids 〈ODDINARY〉 Mashup Video’ was posted on the official social media channel and the heat continued.