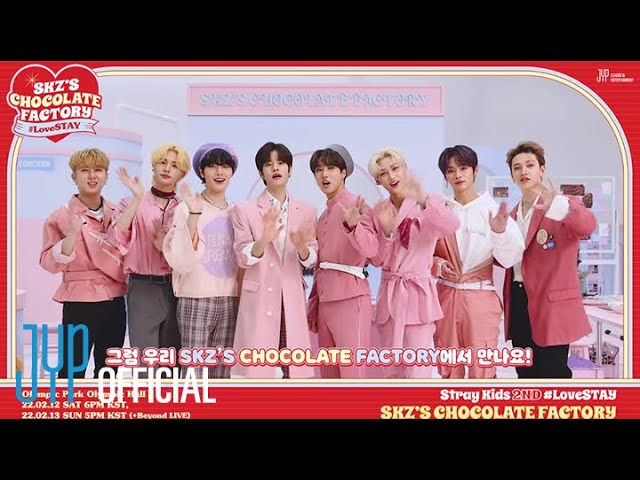 The group Stray Kids greeted the new year after a year of rapid growth in 2021.

Stray Kids, who lifted the trophy for their first album at the Golden Disc Awards with ‘Noeasy’, said, “Last year, we felt again that the members and Stay (fan club) worked hard.  We will try our best to receive a better award next year.”

In addition, according to the video ‘Stray Kids “STEP OUT 2021”, where member Felix appeared like Steve Jobs and introduced their activity goals, this year, Stray Kids will release two albums and conduct their second world tour.