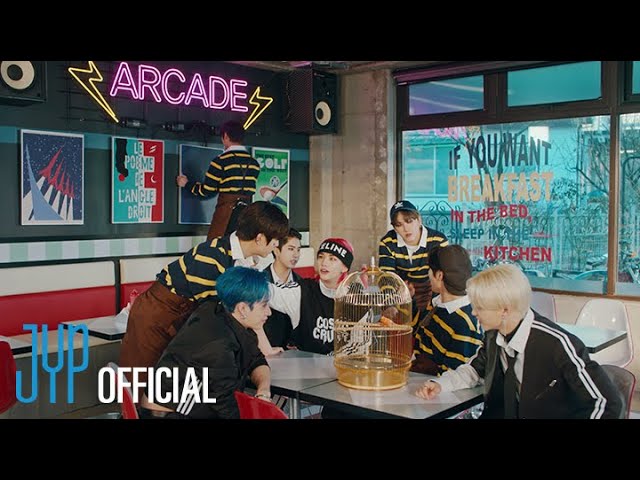 According to Billboard’s official social media service on the 28th, Stray Kids’ mini album topped the Billboard 200 chart as of April 2nd.

Stray Kids had the honor of entering this chart for the first time after 4 years of debut and climbing to the top.

According to Billboard’s announcement based on data from ‘MRC Data’, a music sales data provider, the album sold 103,000 copies in one week after its release.

On the streaming platform Spotify, they became the third K-pop group to list all the songs on the album chart.

Stray Kids, who debuted in 2018 under JYP Entertainment, have been attracting attention for their intense performances and colorful music. They were ranked on Billboard’s ‘Top 5 K-Pop Artists to Watch in 2018’.