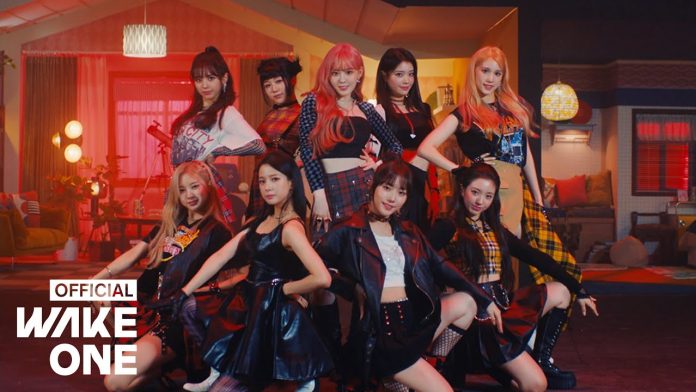 The music video for the debut title song ‘WA DA DA’ of Kep1er, the ‘super rookie’ that the world is paying attention to, has surpassed 100 million views.

Even after the official promotions ended, ‘WA DA DA’ continued to show explosive interest, proving the hot firepower of the global fandom. Through ‘WA DA DA’, Kepler has made a mark as a 4th-generation global ‘Super Rookie’ that the world is paying attention to with their advanced stage manners and high-quality performances of a rookie level.

April 19, 2022
Share
Facebook
Twitter
Pinterest
WhatsApp
LINE
Previous articlePSY, ‘Showterview’ scramble ahead of comeback… Prediction of special chemistry with Jessi
Next articleBigbang’s Daesung wins 1st place on ‘M Countdown’…”It’s an honor to be recorded together in your past and present”