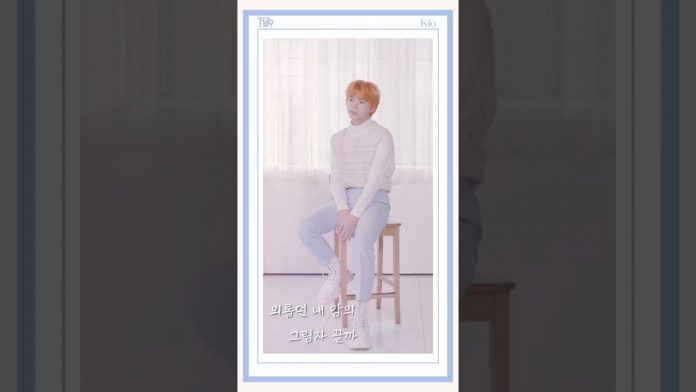 T1419 posted a lyric video of their second digital single album ‘Edelweiss’ on the official social media channel at 00:00 on the 19th (KST).

T1419’s new song ‘Edelweiss’ is a fan song that captures the sincerity of the T1419 members towards the fandom Edelweiss, and the members directly participated in the lyrics writing, making it a meaningful song.

Last January, ‘Before Sunrise Part 1′, T1419 made a splendid debut, gathering about 300,000 online audiences at the global debut show held on the same day.

In particular, in December of last year, they received the ‘AAA Potential Award’ at the ‘2021 Asia Artist Awards’ and established themselves as a representative idol of the 4th generation.

T1419 officially debuted in Japan on the 9th with the mini album ‘Our Teen: Blue Side’.