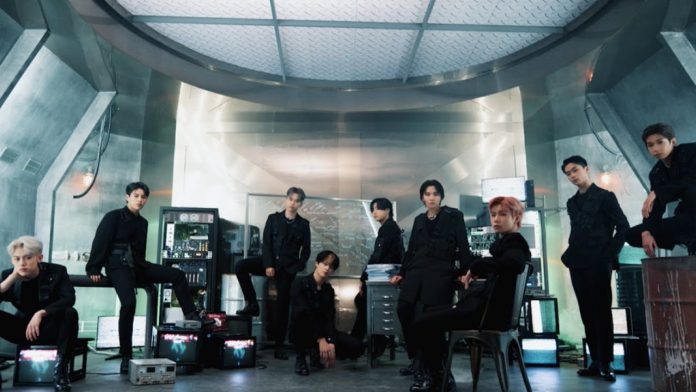 T1419 members stare at the camera with a chic expression, raising the fans’ expectations for the concept of the new song ‘Run up’.

Last January, ‘Before Sunrise Part 1’, T1419, which made its debut in the music industry, attracted about 300,000 global online audiences at its global debut show, capturing the attention of K-pop fans around the world.

In particular, in December of last year, it received the ‘AAA Potential Award’ at the ‘2021 Asia Artist Awards’ and achieved significant results. Meanwhile, T1419’s new song ‘Run up’ will be released on various music sites at 6 pm on the 9th (KST).