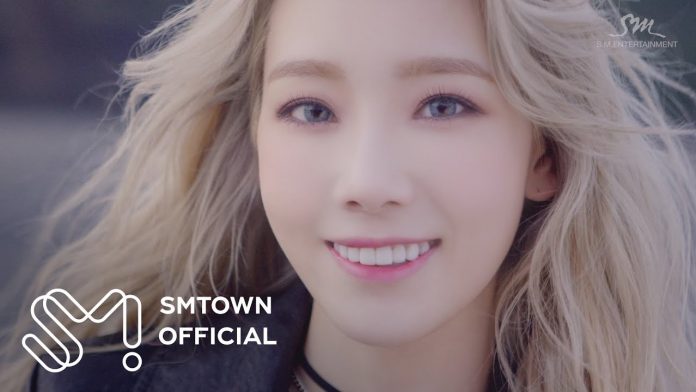 Girls’ Generation’s Taeyeon and EXO’s Baekhyun were counted as solo singers with the number one album sales for 10 years.

According to the 10-year cumulative album data released by Gaon Chart on the 12th, Taeyeon recorded 1,051,567 copies of her solo albums released so far, recording the highest album sales among female solo artists. Taeyeon released her first mini-album ‘I’ in her 2015, followed by her second mini-album ‘Why’, her 1st full-length album ‘My Voice’, and the third mini-album ‘Something New’.

Baekhyun sold 2,657,711 copies, setting the record for the most among male solo singers.

(You can find the photo from the source link below.)