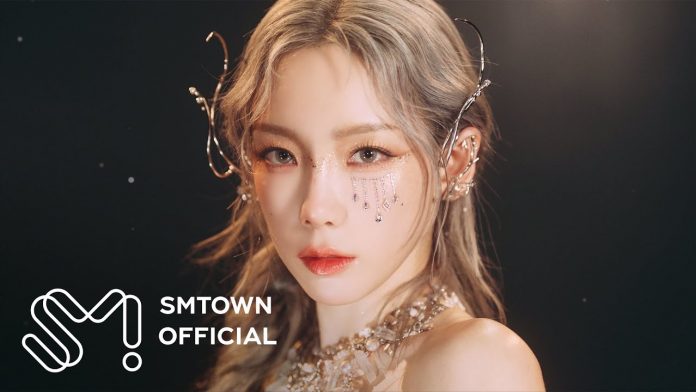 ‘INVU’, released on the 14th, topped the domestic album and music charts immediately after its release, as well as the iTunes Top Albums chart in 22 regions around the world with Macau added. It also achieved the ‘platinum album’ of the Chinese QQ music and the digital album sales chart and the MV chart in the Korean section are getting a good response.

In addition, the title song ‘INVU’ is showing extraordinary firepower by maintaining the top spot in the real-time charts of major music sites even now, 2 weeks after its release.