The Boyz, the fatal reversal charm conveyed through the universe ‘Sweet’… Scheduler and Cover image released 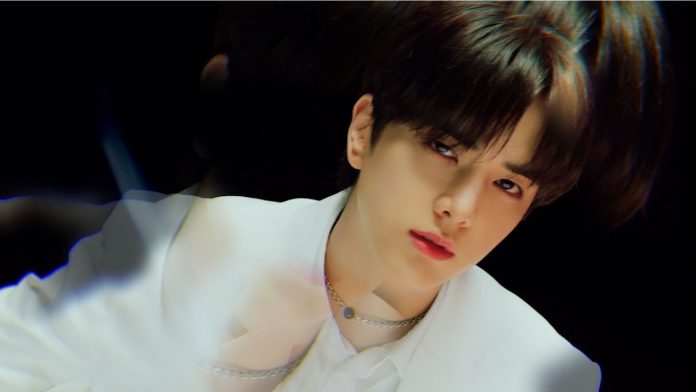 On the 7th, the global fandom platform UNIVERSE announced, “The new song ‘Sweet’ of the group THE BOYZ will be released at 6 pm on the 17th.”

In the published cover image, The Boyz exudes masculine charm by matching a white shirt with a draped suit.

In addition, according to the scheduler, the concept photos of the new song ‘Sweet’ will be released sequentially from the 7th to the 9th.

After that, the concept trailer on the 10th and two music video teasers on the 13th and 16th will be opened to heighten the enthusiasm for the new song with various contents.

In particular, as can be seen from the phrases ‘NO BITE, WE GOOD’ and ‘JUST LOOK HOW SWEET WE ARE’ in the scheduler image, The Boyz is raising expectations for the anticipation that The Boyz will show through this new song.