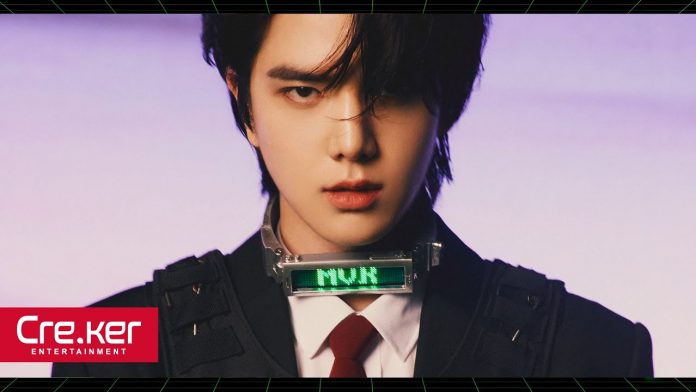 The Boyz’s agency, Cre.ker Entertainment, released the highlight medley video of the third single ‘Maverick’ through the official SNS channel on the 28th.

In the released video, The Boyz added to the curiosity of domestic and foreign fans by releasing some of the sound sources of a total of three new songs, including the title song ‘MAVERICK’ of the same name as the album, in the form of a preview.

In particular, The Boyz, who delivered a deeper emotional expression in cyberspace artwork along with some of the sound source, captured the eyes and ears of global fans at the same time with their intense visuals and charisma.