‘The first idol group created by Psy’ TNX, officially debut on May 17th 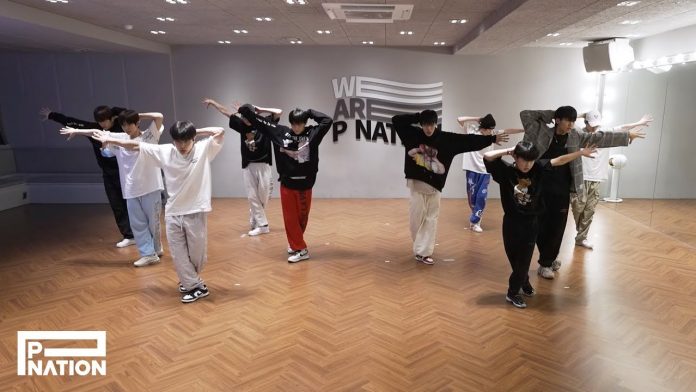 TNX, the first boy group to be released by P NATION by Psy, officially announced on the 29th that they will release their debut album at 6pm on May 17th.

In particular, he showed progress in each round with the delicate direction of P-Nation’s head Psy, and left a deep impression with his unremitting passion for the stage and strong teamwork.