The freshness that blows away the heat… VIVIZ, ‘LOVEADE’ MV teaser released 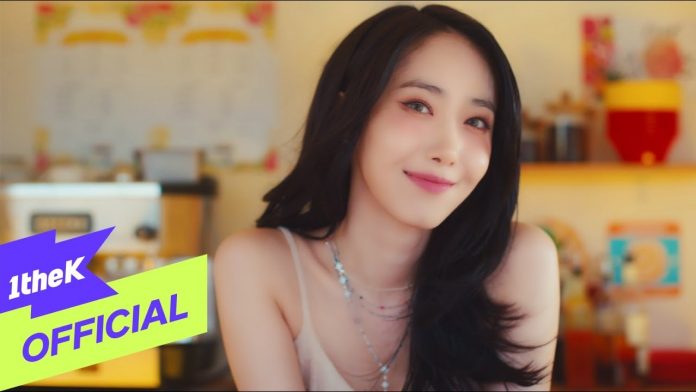 VIVIZ (Eunha, SinB, Umji) released the first music video teaser video for the title song ‘LOVEADE’ of their second mini album ‘Summer Vibe’ on the official social media at 00:00 on the 4th (KST).

Afterwards, Umji fired an arrow at something, and Eunha looked surprised at the large yellow balloon that appeared in front of her.

The arrow fired by Umji pointed at the yellow balloon that appeared in front of the galaxy, and at the same time as the balloon burst, the lyrics and melody of “Ice Love Aid” briefly appeared, raising expectations for the new song.

The title song ‘LOVEADE’ is a funky retro pop-based dance song that compares the love of two people to a refreshing Aid.