TNX releases teaser video ahead of its debut 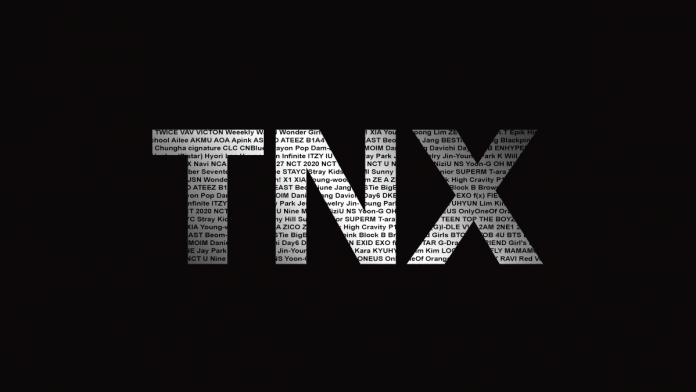 The new boy band TNX released a teaser video Friday to help fans get of glimpse of its style and identity ahead of its official debut. The video, which is titled “TNX Ready To Roll Out,” was revealed on P Nation’s social media channels. P Nation is helmed by K-pop star Psy who took the world by storm with his “Gangnam Style” in 2012. TNX is P Nation’s first boy band. In the teaser video, the six members appear in various locations ranging from a recording studio to a concert stage underneath the spotlight and in front of the camera. As for the music, a hip hop beat can be heard in the background. The six members are SungJun, Hwi, TaeHun, HyunSoo, JunHyeok and KyungJun. They were the six finalists of the SBS K-pop audition program “LOUD” (2021).

TNX stands for “The New Six.” The band will make an official debut on May 17.