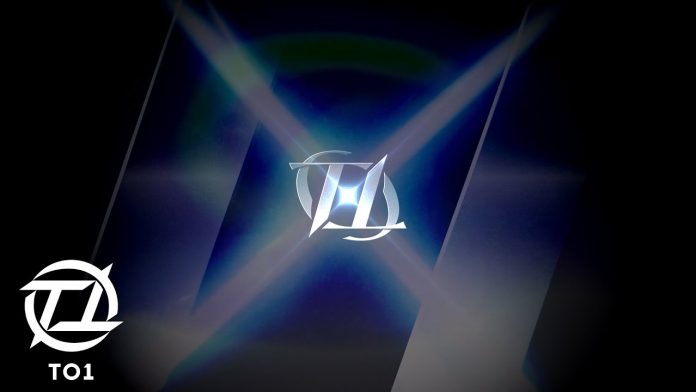 The released ‘REAL X’ version poster contains TO1 showing the overwhelming black charisma of 10 people and 10 colors against the background of the building roof.

The second mini-album ‘RE:ALIZE’ is a new album released about 6 months after TO1’s ‘RE:BORN’ released in May.

(You can find the poster from the source link below.)

Check more news for TO1 here