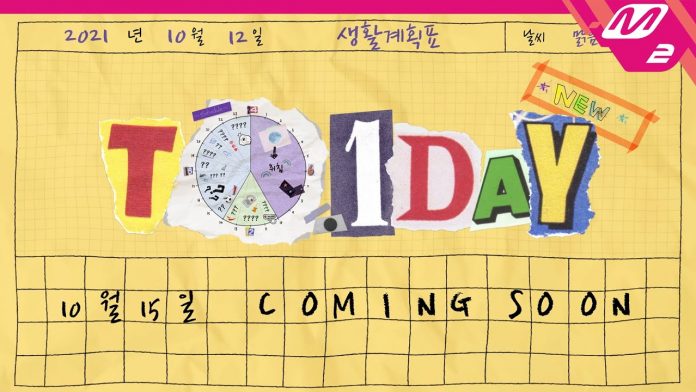 ‘TO.1DAY’ is a reality entertainment content that contains 24 hours of members, and will be released sequentially through Mnet Digital Studio M2’s official YouTube channel from the 15th.

In addition, the poster of ‘TO.1DAY’, which was released through the M2 official SNS account on this day, contains the members showing their natural charm through styling that reveals their individuality.

Fans are paying keen attention to whether TO1 will be able to have a perfect day as planned by keeping only one condition: ‘You must follow the daily plan’.

‘TO.1DAY’, which will be released before the comeback, can be found on the M2 official YouTube channel at 7 pm(KST) every Friday starting on the 15th.

Check more news for TO1 here