TO1, the cohesion that bloomed in the typhoon… Time to rise to the rainbow 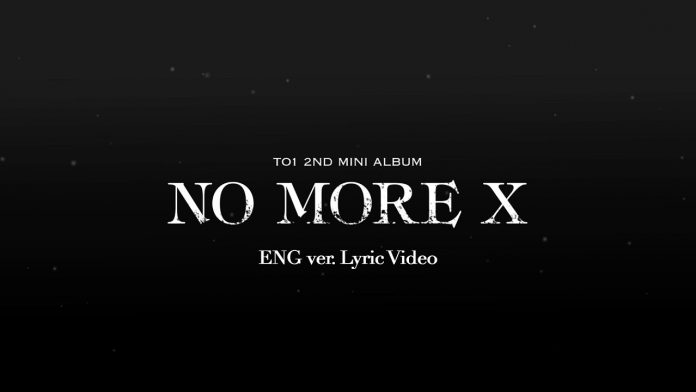 In March, the 10 members who changed the team name from TOO to TO1 (T.O.1) and set out for a new start compared themselves to a rainbow. When asked what kind of moment he would like this moment to be remembered, the answer that came back was “the eye of the typhoon.” There were moments of anxiety, but TO1 said that it became stronger within it. Jaeyoon said, “If ‘Re:Born’ was an album that signaled the new beginning of TO1, this time it is an album that hints that ‘TO1’s identity will be like this’. I tried to show a variety of musical genres. We paid attention to the recording so that existing fans could feel the freshness when listening to it. We prepared hard so that we could feel a more upgraded image and energy than before.” TO1 members also participated in the lyrics for ‘Re: Intro.’ and ‘Mirage’, revealing their musical abilities. Jaeyoon said, “All members participated in writing the lyrics for ‘Mirage’. TO1 was formed through Mnet’s survival ‘To Be World Class’. I practiced and worked harder towards the same goal as the members. There were environmental changes such as a change in the team name, but it was also clear that there was no change. Woonggi said, “It is true that there have been many changes, but the members made a fresh start with TO1 without any changes. J-U continued, “Rather than that, it was an opportunity for us to stick together more closely. Jerome said, “I did a lot of research on individual skills as well as performance. We improved each individual’s capabilities to make a more complete TO1,” he emphasized. Jisoo added, “This time, there are a lot of songs of various genres, and during the hiatus, each member was able to think more deeply about their favorite genre and prepare.” TO1 also appeared on Mnet’s ‘Road to Kingdom’ following ‘To Be World Class’ and has already had two careers in survival programs. It doesn’t mean that everything will be solved just because we’re impatient, but we do what we can do right now to slowly build awareness and reach our goal. I will work hard so that I can become an artist who has a positive impact.” In particular, they said, “I want this to be a time like the eyes of a typhoon.” Jisoo said, “Isn’t it calm in the eyes of the typhoon? No matter how much we push around, I hope that we will stick together and meet the next time.” In the future, you will be able to see that different colors come together and become more colorful like a rainbow, rather than an ambiguous color.” “When we think of 4th generation idols, we can’t immediately think of TO1, but I think we are the rising stars soon. I think it’s worth something that can’t be scored. (Laughs) I’ll show you a cool side so that I can get a perfect score soon. We will show you a cool performance and team appearance that suits them so that they become a team that comes to mind when they think of 4th generation idols.”