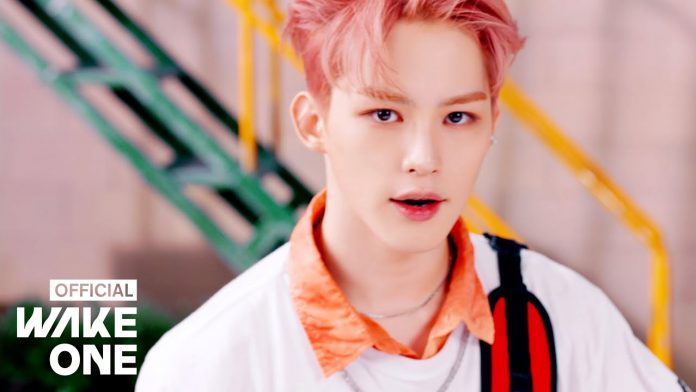 Group TO1 has released a part of its addictive performance.

TO1 (Donggeon, Chan, Jisoo, Jaeyun, J.You, Kyungho, Daigo, Renta, Yeojeong) released the title song ‘Drumin’ of their 3rd mini album ‘WHY NOT??’ through the official social media on the 27th.

The 2nd teaser for the ‘Drummin’ music video has been released. The lyrics, ‘You got me drummin’ drummin’ draw’, captured with energetic vocals, heightened the exciting mood of ‘Drummin’, and the explosive choreography of a band performance using drumsticks also doubled TO1’s pleasant energy, adding immersion.

TO1 has amplified the curiosity about the main part of the music video by faithfully unraveling the palpitations of the heart beating towards you with 9 people and 9 colors.