Tomorrow by Together, Appearing in Popular US TV Shows ‘Good Morning America’ and ‘Rolling Stone’ 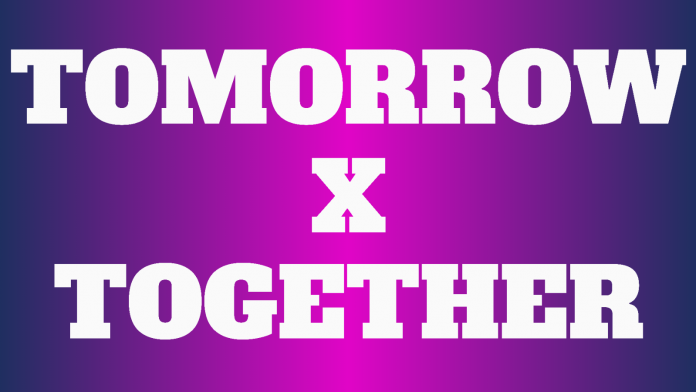 They conducted live interviews at GMA’s New York studio and performed their hit song ‘Good Boy Gone bad’. They also greeted fans who gathered near the local studio before the broadcast. GMA broadcasted this scene in real time and introduced TOMORROW X TOGETHER as a “K-pop sensation.”

In an interview, TXT said, “I performed in the U.S. in 2019, and I’m happy to be back. We will perform in seven cities in the U.S. for our first world tour.”

They then had a live interview on the official Twitch channel of Rolling Stone, a leading music magazine in the United States. In a broadcast titled “TOMORROW X TOGETHER brought energy to Rolling Stone’s studio on Monday morning,” fans around the world sent messages of support and love through real-time chat even before TOMORROW X TOGETHER appeared.

Meanwhile, TOMORROW X TOGETHER is holding its first world tour ‘ACT : LOVE SICK IN U.S.’ in seven cities in the United States since their debut. They finished their performances successfully in Chicago on the 7th and New York on the 9th, and will continue it in Atlanta on the 12th, Dallas on the 14th, Houston on the 17th, San Francisco on the 21st, and Los Angeles on the 23rd and 24th. On the 30th, they will perform at the “Lollapalooza,” a large American music festival.