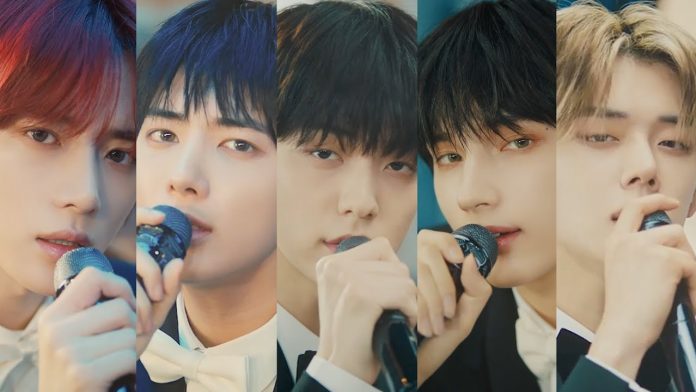 The group Tomorrow X Together succeeded in charting on the Billboard 200, the main U.S. chart, for 9 weeks in a row.

According to the agency Big Hit Music on the 20th, Tomorrow X Together charted in the US Billboard main chart ‘Billboard 200’ for 9 weeks in a row, and ranked 4th in US album sales in the first half of this year.

Big Hit Music cited the latest chart (as of July 23) published by Billboard on the 19th, and Tomorrow by Together’s 4th mini album ‘minisode 2: Thursday’s Child’ ranked 128th on the main album chart ‘Billboard 200’, up 8 places from the previous week.

According to the ‘2022 Annual Semi-Annual Report’ recently released by Luminate (formerly Nielsen Music) of the United States, ‘minisode 2: Thursday’s Child’ ranked 4th with 150,000 copies sold in the US in the first half of this year (based on single album physical CD).