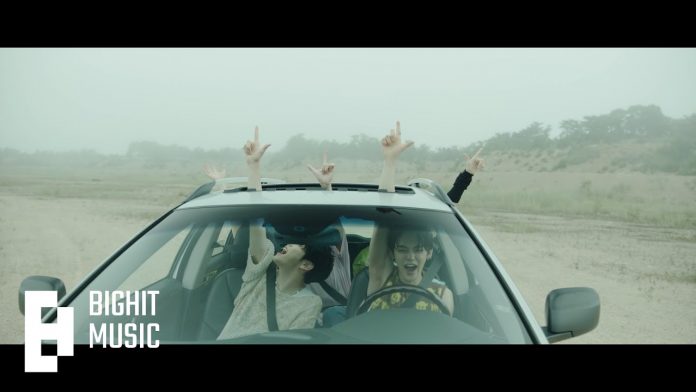 According to the latest chart (as of October 9) released by Billboard on the 5th, Tomorrow X Together(txt)’s 2nd full-length album ‘Chapter of Chaos: FREEZE’ was ranked 8th on the ‘World Album’ chart and succeeded in charting for 17 weeks.

This album entered the chart on June 12th and maintained the top spot for 11 consecutive weeks, after which the sales of the 2nd regular repackage album ‘Chaos Chapter: FIGHT OR ESCAPE’ were added up and re-entered as No. 1 on the chart released on September 4th.

Also, this album re-entered #22 on the ‘TasteMaker Album’ chart.