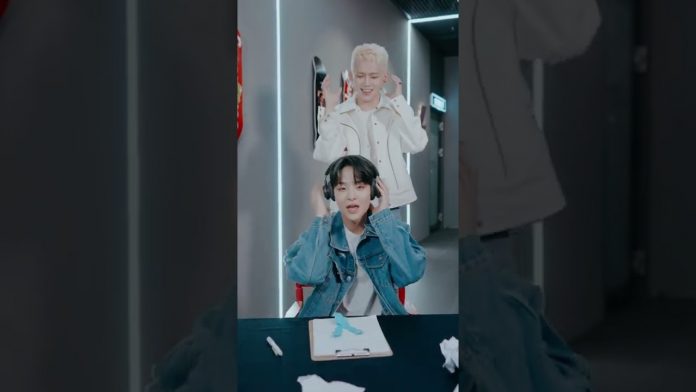 YG’s large group Treasure’s first mini-album song ‘Dariri’ is attracting attention as it is not usual for its global popularity to spread.

The naturally-occurring trend, which has been well-received by word-of-mouth among fans of global platforms such as Billboard, Spotify, and Tidal, is heating up.  In fact, the ranking of ‘Darari’ on music charts is on the rise.

Even though the song did not have a music video or performance stage, it is a meaningful achievement following its first entry at #135 on the Billboard Global Excel. US chart.

Treasure’s ‘Darari’ is a refreshing R&B song based on a trap rhythm. The title song ‘JIKJIN’ topped the major music charts such as Oricon, Line Music, Apple Music, iTunes, AWA, Rakuten Music, and mu-mo in Japan, and entered the ‘Billboard Global 200’ and ‘Billboard Global Excl. US for three weeks in a row.