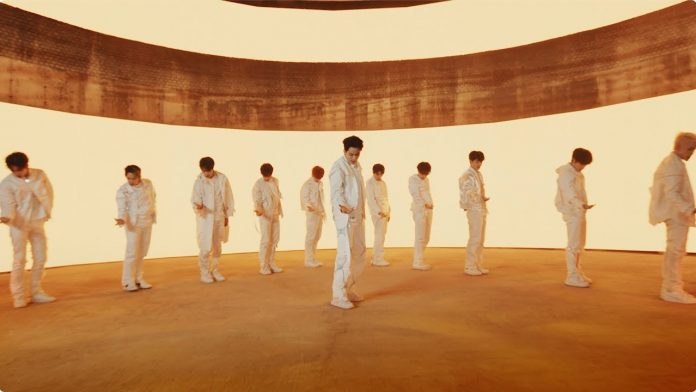 According to YG Entertainment on the 2nd, Treasure’s Japanese album ‘THE SECOND STEP: CHAPTER ONE’ topped the Oricon Daily Album Chart (March 31).

The Japanese version of the title song ‘JIKJIN’, which was released in advance about two weeks ago, achieved No. 1.

After the album was released, the b-side song ‘U’ went straight to No. 1 and stayed on top for three weeks.

Treasure has continued to grow explosively only through music and video content, even though it has not been able to perform much in Japan due to the aftermath of COVID-19.

From the debut song ‘BOY’ to ‘I LOVE YOU’, ‘MMM’, and ‘MY TREASURE’, all of TREASURE’s title songs released so far have topped the major music charts in Japan.