Treasure’s ‘JIKJIN’ and ‘I Love You’ MVs surpassed 100 million views side by side.. Popularity ahead of comeback 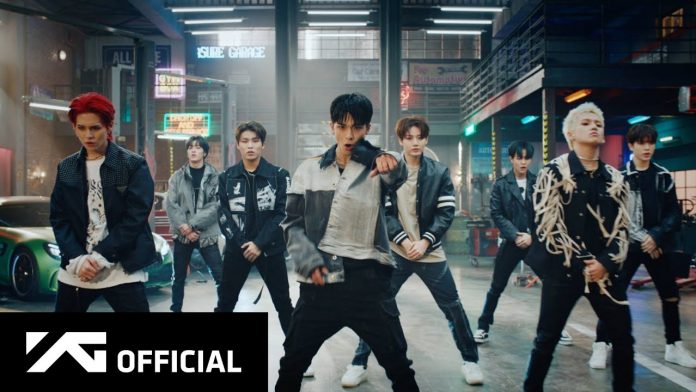 According to YG Entertainment on the 31st, Treasure’s 1st mini album title song ‘JIKJIN’ music video surpassed 100 million views on YouTube at 0:11 am on the same day.

It has been 197 days since it was released, and this is the fastest music video Treasure has ever released.

The music video was praised for its overwhelming scale like a movie, gorgeous visuals, and powerful synchronized dance moves of the members.

The music video for TREASURE’s second single album title song ‘I LOVE YOU’ also exceeded 100 million YouTube views at 11:55 pm the day before.

With this, TREASURE has a total of three 100 million-view music videos.