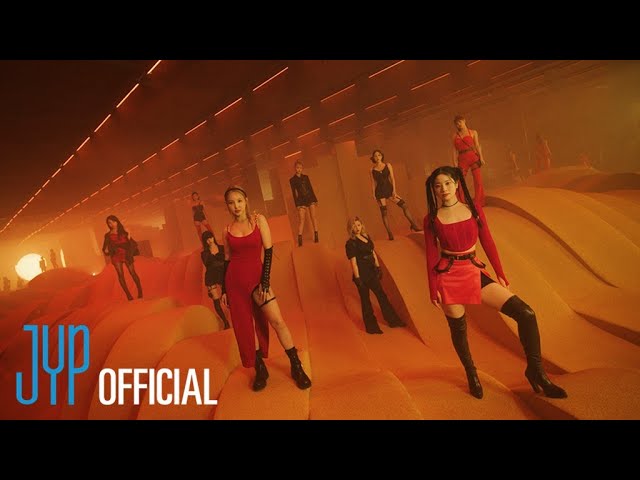 TWICE’s title song ‘Talk that Talk’ will aim at listeners’ tastes with an addictive melody on a strong beat.

TWICE’s comeback this time was a high topic and long-running popularity with the title song ‘POP!’ of the first mini album ‘IM NAYEON’ after Nayeon, a member of Twice, became ‘TWICE’s first solo runner’ in June.

It is a new album to be released after showing off and attracts more attention as TWICE’s first comeback in 2022.

Their new mini-album ‘BETWEEN 1&2’ and the title song ‘Talk that Talk’ will be officially released on August 26th at 1:00 pm, eastern time in the US.

TWICE will hold a comeback live on the same day and communicate with domestic and foreign fans by appearing on the popular American music program ‘MTV Fresh Out Live’.