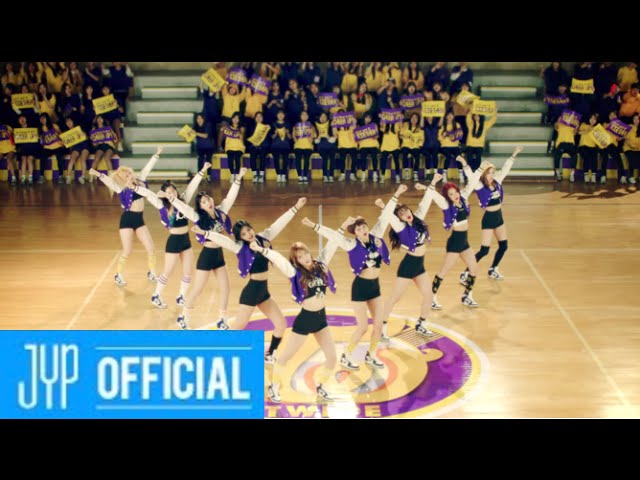 The title song of the 2nd mini album ‘CHEER UP’ is a color pop dance song featuring a sophisticated and refreshing sound. TWICE celebrated the 5th anniversary of their official debut in Japan on June 28.

Recently, Twice has added a remarkable achievement in Japan.

On the other hand, Nayeon released her 1st mini album ‘IM NAYEON’ and the title song ‘POP!’ on June 24 at 1 pm (00:00 eastern time in the US) and went on a scramble as TWICE’s first solo artist.