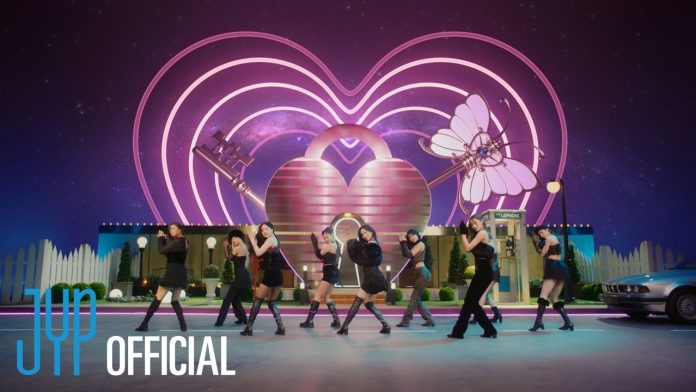 Prior to the release of the new mini-album in March, TWICE pre-releases the English single “MOONLIGHT SUNRISE” on January 20, and will launch a signal flare in 2023.