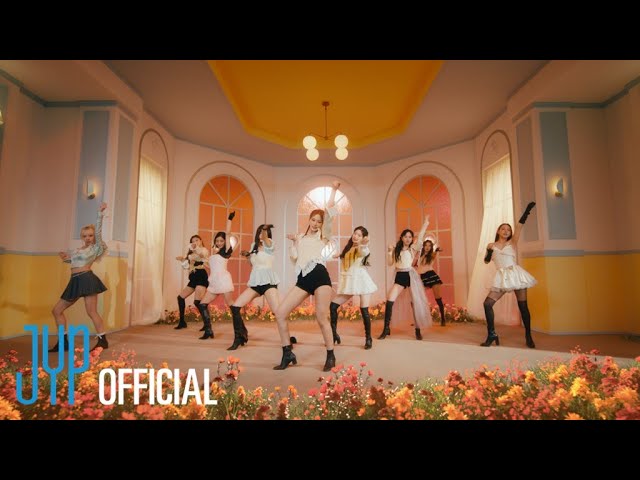 ‘MOONLIGHT SUNRISE’ is receiving global attention as an original English single released in about a year and three months after the first English single ‘The Feels’ debuted on October 1, 2021.

Last year, TWICE reaffirmed their status as the ‘Global Top Girl Group’ by achieving remarkable results on the US Billboard.

TWICE will release the pre-release English single ‘MOONLIGHT SUNRISE’ on the 20th at 2pm (00:00 Eastern time in the US).