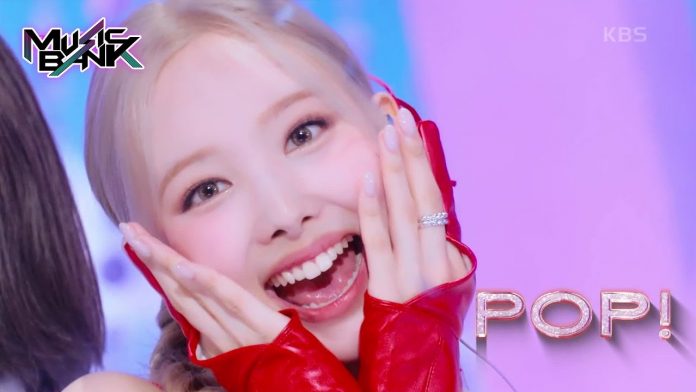 Nayeon of TWICE answered the question of why she chose ‘Pop!’ as the title song for her solo debut. At the press conference to commemorate the release of her first solo album ‘IM NAYEON’ held at the Fairmont Ambassador Grand Ballroom in Seoul on the 24th, Nayeon said about the selection process for the title song ‘Pop!’ Instead, in the case of the b-side songs, it seems that me and the staff listened to dozens of songs one by one and decided through voting.”

TWICE Nayeon made her solo debut with the release of her first solo album ‘IM Nayeon’ and the title song ‘POP!’ at 1 PM on the 24th (KST).

Nayeon is the first TWICE member to go solo. The title song ‘Pop!’ is a song that makes full use of Nayeon’s unique charm, which pops out as the title suggests.