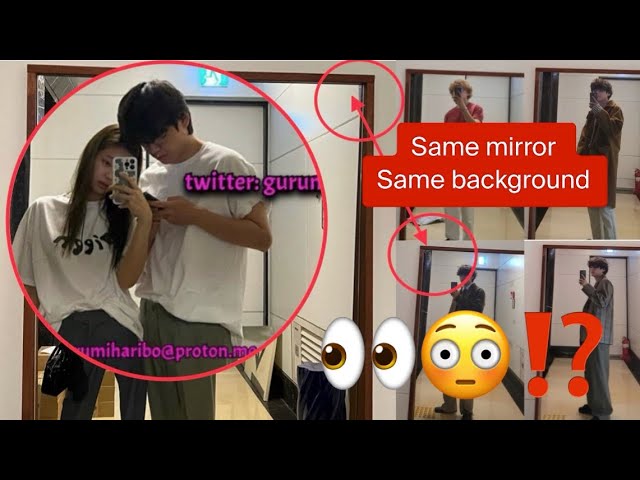 As the third photos taken together by V and Jennie was released, the rumors of their dating are making waves.

In the photos, V and Jennie are taking a mirror selfie together. All of them in comfortable casual clothes, V is looking at a cell phone, and Jennie is staring at the mirror and pressing the shutter of the camera.

It is unknown how these photos were leaked to Jennie’s private Instagram account. V and Jennie board a plane to the United States side by side.

(You can find the photos from the source link below.)