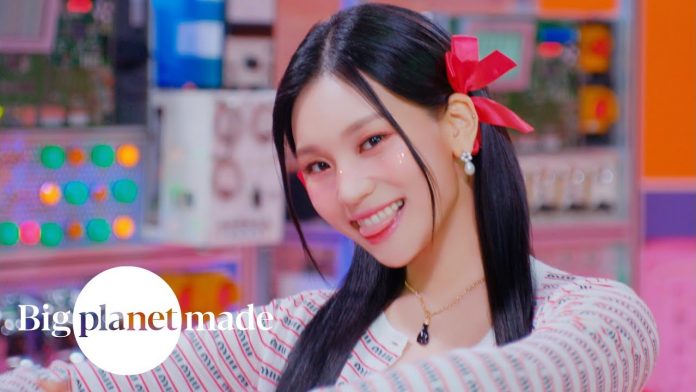 VIVIZ (Eunha, SinB, Umji) released the last concept video of their first mini-album ‘Beam Of Prism’ through the official social media at 0 o’clock on the 5th (KST).

In this video, the new visual transformation of Umji, the last runner of the concept video, as well as the charm of the three members were captured. At the end of the video, there is a scene where Umji vigorously puts on a jacket, raising expectations for a new start for VIVIZ, which has been preparing for a sortie in the music industry.

As the concept videos of the three members, each with their distinct charms, are all open, interest is also growing in VIVIZ’s new music suitable for visual transformation.

Meanwhile, VIVIZ’s first mini album ‘Beam Of Prism’ will be released on various online music sites at 6 pm on the 9th.