“We will become a K-pop icon”… Hot Issue, comeback with ‘ICONS’ 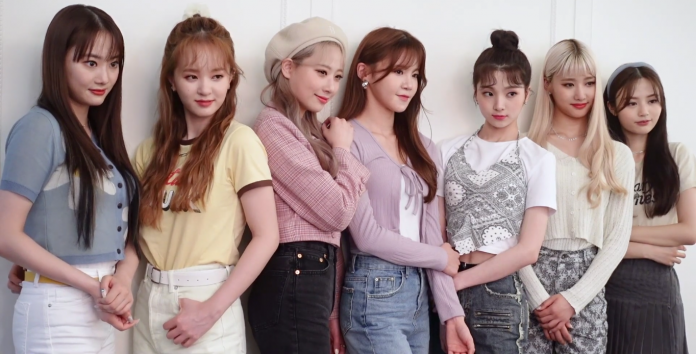 Hot Issue held A showcase at 4 pm on the 29th to commemorate the release of their new album ‘ICONS’.

Yewon said, “We have been preparing for a comeback for 5 months and the members have become more solid.” Nahyun said, “I still don’t feel the word comeback so I said that our debut was just around the corner,” Dana said, “I was itching to show it quickly during the preparation period.” Hyeongshin said, “Please look forward to our new, confident charm.”

‘ICONS’ is an album with the message that anyone is special and can become an icon. In addition, this album contains two songs, including ‘Hot Candy’, which contains the dignified charm of hot issues.

Hyeongshin said, “When I first heard the ‘ICONS’, I thought we would be able to show our unique charm well. I chose it as the title song because it seems to fit well with our goal, ‘we want to become an icon of the K-pop god’.”   Dana said, “Our teamwork has also become stronger,” Yebin explained, “We took great care so that the point choreography could remain in the memory of many people.” Dain said, “I think that we have the power to be confident and empowered according to the title and lyrics,” and Hyeongshin said, “Our unique and trendy performances are our strengths. The song is powerful overall, but the point is the energy that comes from our boldness.”