“We will continue to sing together” SEVENTEEN and ‘17,000′ carat, hot Gocheok 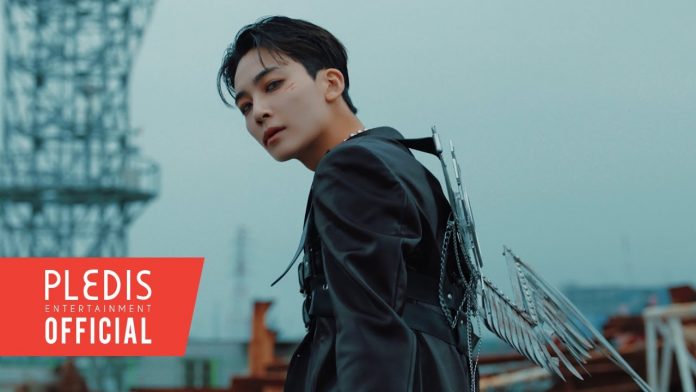 Group Seventeen heated up the Gocheok Dome and opened the door to their global activities.

As it was their first meeting in a long time, 17,500 fans gathered at the Gocheok Sky Dome on that day warmed up the atmosphere with loud shouts and choruses even before the performance started. SEVENTEEN announced the start with the title song ‘Hot’ of their 4th studio album ‘Face the Sun’, which was released on the 27th of last month and recorded the Initial sales of more than 2 million copies.

Then, the choreography team on a motorcycle performed the b-side song ‘Like’ from ‘Face the Sun’ and the title song ‘Hit’ from the 3rd full album ‘An Ode’ one after another and dominated the concert hall.

After finishing the final stage with ‘Ready to Love’, ’24H’ and ‘Crush’, SEVENTEEN sang the encore stages ‘Darl+ing’ and ‘Heaven’s Cloud’ and held an event to get closer to the fans by moving car until the end of the performance.

Seventeen regretted the time they couldn’t be together due to the pandemic and said, “It seems like it’s been a long time since we sang together. We will be able to continue singing together in the future.”

Starting with the Seoul concert, SEVENTEEN will be performing in Vancouver on August 10th, Seattle on the 12th, Oakland on the 14th, Los Angeles on the 17th, Houston on the 20th, Fort Worth on the 23rd, Chicago on the 25th, Washington D.C. on the 28th, Atlanta on the 30th, 9 He will meet fans in 12 cities in the United States and Canada, including Belmont Park on the 1st, Toronto on the 3rd, and Newark on the 6th.