Weeekly ‘After School’ is hot.. ‘K-Pops of the Year’ 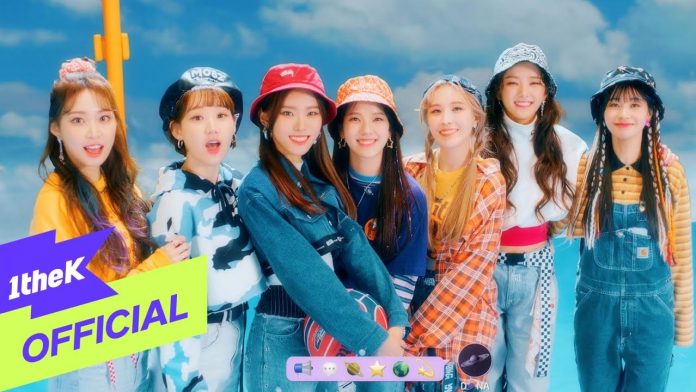 According to the year-end settlement of ‘K-Pop Hub’ released by Spotify, the world’s largest music streaming site, on the 21st, Weeekly’s 3rd mini album title song ‘After School’ is one of Spotify’s major playlists, ‘K-pop Daebak’ topped the list for the most streams.

‘After School’, which is about to break 100 million streaming on Spotify, took the top spot on the year-end settlement chart along with popular K-pop artists such as BTS, ITZY, and Twice.

In addition to Spotify, famous overseas media such as Time Magazine in the US and NME in the UK are also focusing on ‘After School’.

British music magazine NME released ’25 Best K-Pop Songs of 2021′ on its official website on the 20th, and Weeekly’s ‘After School’ along with BTS’ ‘Butter’ and Blackpink Rosé’s ‘On The Ground’ was introduced.

American weekly magazine Time magazine also selected ‘After School’ as one of ‘Best K-Pop Songs’ on the 9th and said, “Listening to ‘After School’ by Weeekly is injecting a dopamine booster.”

Weeekly’s ‘After School’, released in March, topped the Spotify Viral 50 global chart for three weeks after its release, followed by a surprise entry to #21 on the Billboard World Digital Song Sales Chart in the first week of May, attracting attention from the American media Forbes.