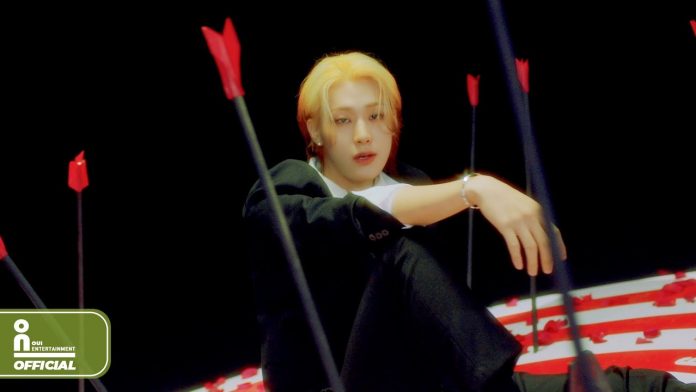 In the released video, WEi unleashed the thrill of first love with the charm of six people and six colors.

WEi’s fourth mini album ‘Love Pt.1: First Love’, which will decorate the start of the ‘Love’ series, will be released on the music site before 6 pm on the 16th.