WEi to hold world tour in 15 cities in 6 countries 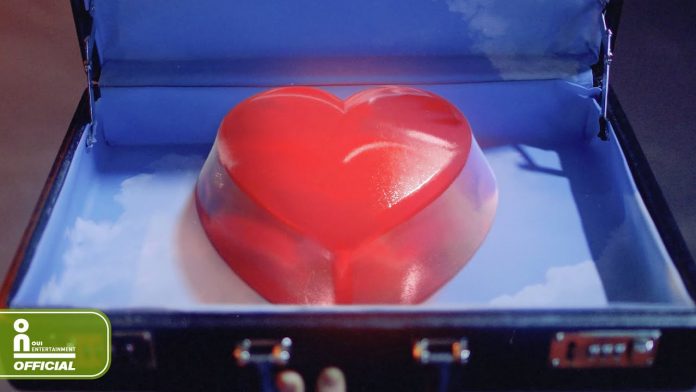