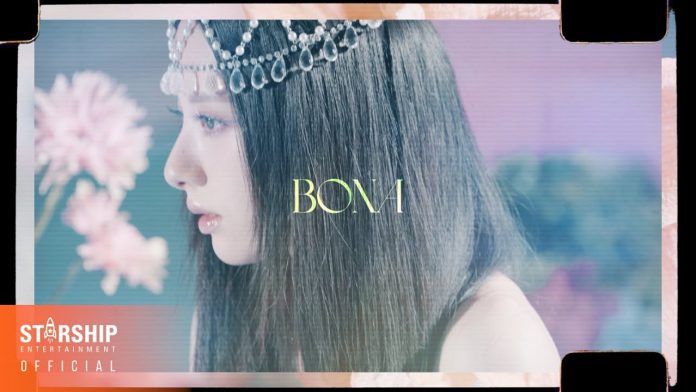 WJSN is ready to return as Summer Queen. On the 21st, WJSN released the fourth concept photos of the special single album ‘Sequence’ through the official social media. In these photos, Seolah, Exy, Dayoung, Dawon, and Subin transformed into hip summer queens.

WJSN has been exuding its unique charm by continuing its active unit activities such as Jjokkomi and The Black.

In particular, ‘Sequence’ is a new album released right after winning the Mnet girl group survival ‘Queendom 2’, and the public’s expectations are higher.

(You can find WJSN ‘Sequence’ 4th concept photos from the source link below.)