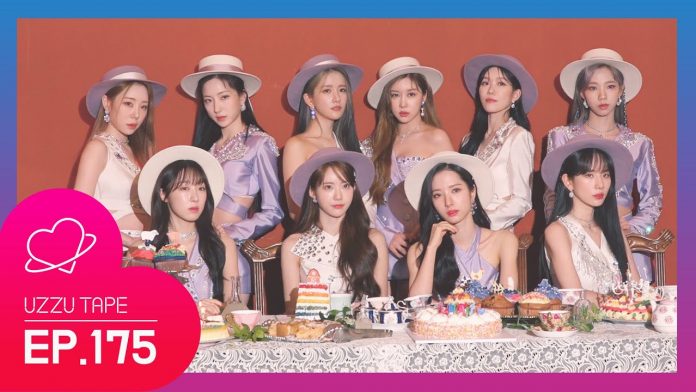 On the official social media Beyond Live said, “WJSN will broadcast “2022 WJSN CONCERT “WONDERLAND” through Beyond LIVE, the world’s first online-only concert at 5 pm on the 12th (KST).”

WJSN will hold ‘2022 WJSN CONCERT “WONDERLAND” at the Olympic Hall in Seoul on the 11th and 12th. Through a video released on Beyond Live, WJSN said, “The WJSN concert will be held for the first time in three years. Everyone wants to come, but please don’t be sad that you can’t be with us at the concert. For UJUNG (official fandom name) that can’t come, we’ve decided to do Beyond Live online streaming together.”

WJSN, which debuted in February 2016, gained popularity as a ‘concept artisan’ and a ‘concept restaurant’ for their splendid performances.

On the other hand, ‘2022 WJSN CONCERT “WONDERLAND”‘ is an offline concert held by WJSN for the first time in 3 years and 3 months. WJSN has proven its hot interest and popularity by selling out all seats at the same time as ticket reservations opened in May.