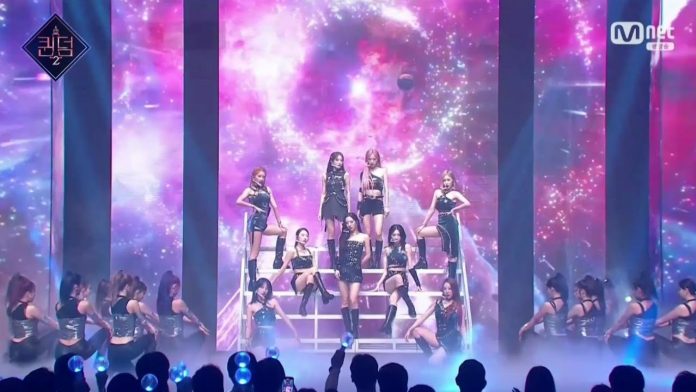 WJSN took the top spot on Mnet’s ‘Queendom 2’ on the 2nd by splendidly decorating the final live broadcast stage to determine the final winning team.

On this day, WJSN’s final contest was decorated with leader and rapper Exy’s self-composed song ‘AURA’. Exy directly wrote and composed the songs for the final contest, demonstrating her musical capabilities that she has accumulated over the years.

Prior to the stage, WJSN’s preparations for the final stage were revealed. The members also showed off their fantastic breathing by perfectly digesting Exy’s song.

After that, WJSN’s final stage unfolded. The artistic intro video raised expectations for the stage of WJSN, a ‘concept artisan’ that has been built up for a long time. Then, WJSN was summoned from SeolA’s mysterious gesture.

In the fierce competition, the final victory of ‘Queendom 2’ was won by WJSN.