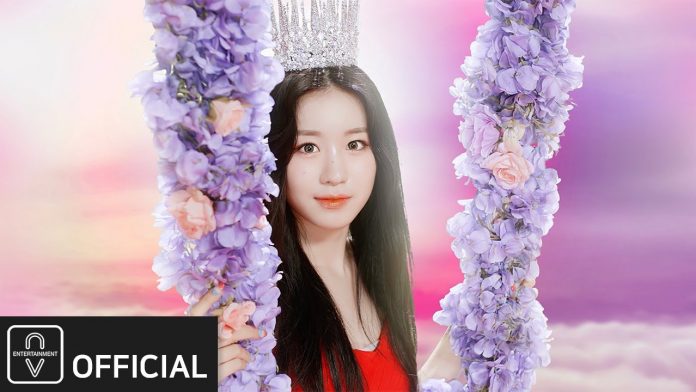 NV Entertainment, the agency of Woo!ah!, said on the 17th, “Woo!ah! will release a new digital single on January 4th next year.”

Debuting in May of last year, attention is focused on what kind of new appearance Woo!ah!, who has grown into a ‘Gen Z icon’ and the next-generation Hallyu queen in two years, will show in this activity.

An official from NV Entertainment, the agency of Woo!ah!, said, “We are happy to be able to give fans a new song of Woo!ah! from January 2022. We are working hard to get fans’ admiration.”