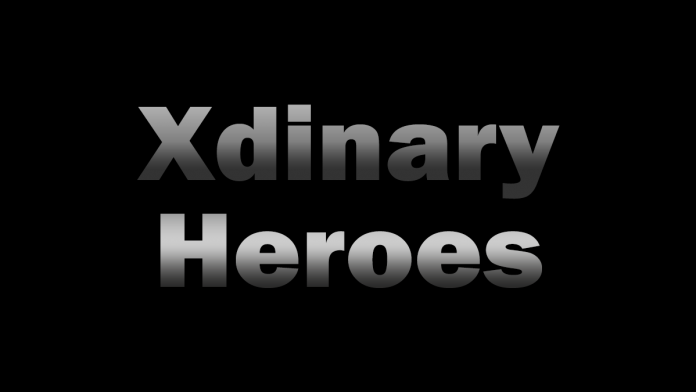 Armed with confidence, the Z-generation K-band “Xdinary Heroes” expressed its bold ambition to make 2022 their year. K-pop fans are paying keen attention to the charm that the X-Dinner Heroes, which is expanding its presence in the music industry by achieving significant results a month after its debut, will showcase in 2022.