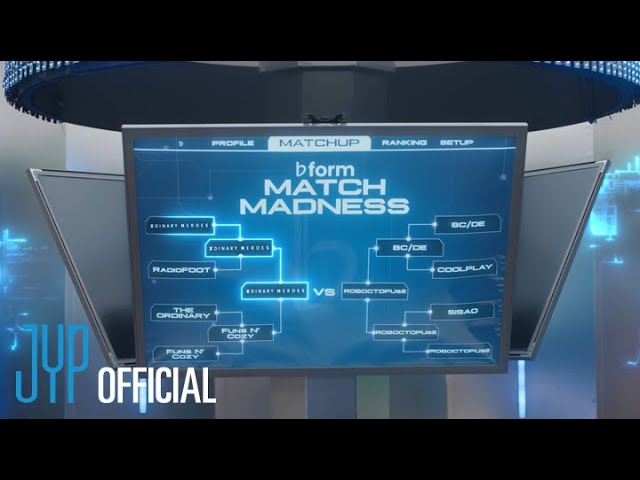 On the 19th, JYP Entertainment released the music video teaser video for the title song ‘Test Me’ of the first mini-album ‘Hello, world!’ by Xdinary Heroes on the official social media channel.

The title song ‘Test Me’ features an exhilarating cathartic melody, and it shouts out loudly with bold lyrics to a society that enforces mediocrity.

A day before their comeback, Xdinary Heroes said through their agency, “The new work ‘Hello, World!’ is an album containing the first narrative of the group’s worldview.