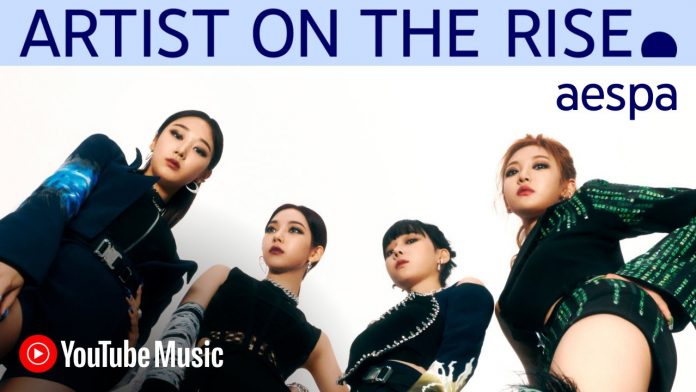 YouTube has launched ‘Artist on the Rise’ in Korea to support new artists with global growth potential.

Artist on the Rise is a program that selects and supports artists with growth potential in the global market, showing steady growth both online and offline. The artist uploads the artist’s video to the YouTube Popularity tab, and also creates YouTube original content about the artist.

YouTube first launched the program in the United States in 2018 and has been running it only in North America.

As part of this program, YouTube supports various marketing activities, including the promotion of AESPA’s new song ‘Savage’, which was released on the 5th.

In addition, YouTube original content containing stories and interviews related to the new song will be released on the 12th at 8 pm on the AESPA’s official YouTube channel.